Is Mixing Activism with Business a Good Idea? 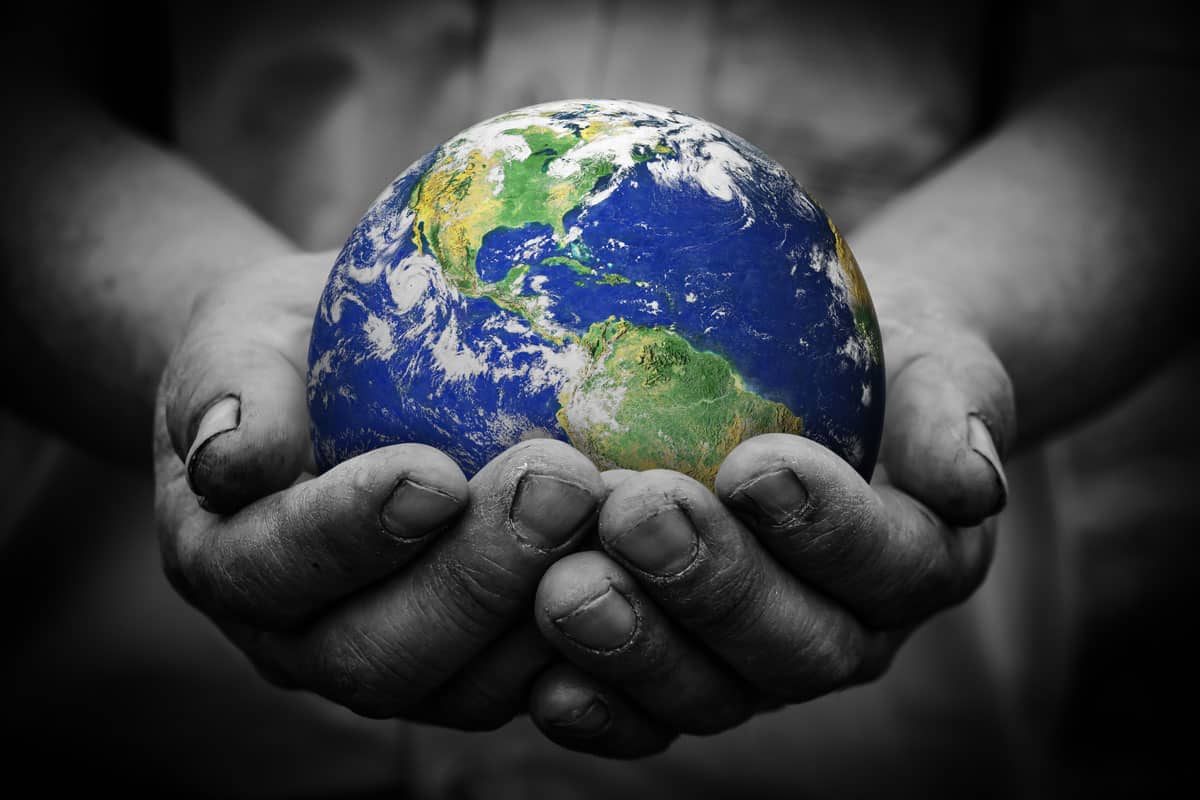 A growing number of business owners are using their content platforms to not only share industry-related information and promote their products and/or services but also talk about causes that are close to their hearts. Mixing activism with business is becoming more commonplace by the day but the questions remains as to whether or not it is a good idea for companies long-term.

It's Not Always Controversial

Mixing activism with business is not always controversial. REI, for instance, took an activist stance towards Black Friday by closing all its stores on the day to encourage employees and potential customers to get outside and exercise. Not surprisingly, the move won widespread acclamation. Other businesses take stances that appeal to local clients such as sponsoring a particular local charitable event, selling only eco-friendly products or campaigning for causes such as ending child slavery.

If your do not have a cause then it could be a good idea to find one. Choose something you can realistically commit to and then promote it not only online but offline as well.

There are times that not saying anything about a controversial topic is in itself making a statement. The fact that Uber did not block its drivers from going to airports in the wake of President Trump's first ban on people from certain countries resulted in the #deleteUber hashtag going viral. Apple was faced with a dilemma about a year ago when the FBI asked the company to unlock the San Bernardino shooter's iPhone. The company eventually decided to take a public stance against the FBI, stating that the order set a dangerous precedent for infringing on civil liberties.

The best plan for dealing with events of this nature is to always stand by your principles. Even those who don't agree with you will respect the fact that you care about more than just your bottom line.

Large businesses across the nation have taken a stand on a number of political issues. Starbucks, for instance, announce that it would hire 10,000 refugees in direct response to President Trump's anti-refugee stance. Google took a stand against North Carolina's highly controversial “Bathroom Bill” last year. Keurig withdrew its advertisements from Sean Hannity's show while Hobby Lobby made its views on birth control nationally known by taking its case to the Supreme Court.

Some would argue that these large companies can afford to polarize its customer base and even lose some clients. However, a number of small businesses have also stepped out and associated themselves with controversial causes:

As you can see, there are a number of ways to mix activism with business. In some cases doing so is a one-time event, in other instances it will be something that you do on an ongoing basis. You may opt to use one marketing channel (i.e. a blog or a particular social media channel) to share your views or you could opt to publicize your stance as much as you can.

The first thing to realize is that mixing activism and business will always result in the loss of at least a few customers. You cannot please everyone and some people will be upset no matter what cause you associate yourself with. Don't make controversial statements online unless you really mean them and are willing to deal with the repercussions. Alternatively, you can promote your favorite causes in a personal manner instead of promoting your views on controversial topics using your business blog and/or other marketing platforms.

Because mixing business and activism can have consequences that cannot be reversed, it could be a good idea to seek advice from friends and even content marketing professionals. Brandgy specializes in content marketing and can not only provide good advice regarding what to write about but also provide you with promotional social media posts and images to go with your content. Get in touch with us today to discover how we can help you share your input with the world.

We are here to help!